I met Francis, founder of The Blueprint Group on Upwork in March 2020. He had recently had his site redone by another designer and wanted to make some updates to it. We spoke over the phone and he asked for my professional opinion about the site. He decided after speaking with me that he wanted to roll out another revamp with me. I created a dynamic mock-up for Francis in Adobe XD, so that he could see button hover colors and get the full effect of scrolling the page. Once we got the mock-up approved, we began developing the site. Francis provided some changes to the wording and minor feedback, I made sure the site looked good on all screen sizes, and shortly after that, we launched!

Blueprint Group Inc. started with one variation of blue for their design work, but they wanted to mix things up a little bit so we developed the perfect color scheme- dark and medium blues just like you would find on your average blueprint! We used orange and light grey as accent colors in this design, giving it a youthful and professional look that will appeal to entrepreneurs young and old.

Any good design pays attention to the fonts used in pre-existing branding. We found fonts that would not only compliment the new look of these designs but also incorporate their existing logo and create a cohesive brand.

The Blueprint Group, Inc. was founded in 2008 as a real estate development firm focused on green projects with the vision to provide an array of sustainable options for communities. The company is comprised primarily of BizArchitects who are experts in business architecture and serve as partners that help entrepreneurs navigate through project planning all the way up until their completion.

Francis is amazing to work with and I love the outcome of our project together! We did a site together that looks professional and functional. Francis was responsive and provided great feedback each round of revisions and the project went very smoothly. I am excited to work with Francis for years to come!

"By far Heather has been the absolute best web designer I have had the experience to work with in the past 5 years! Her attention to detail is what stood out to me as she really listened and followed all our directions/notes perfectly. I look forward to rehiring Heather for our ongoing work/projects. Thank you again Heather for the amazing job to our website!" 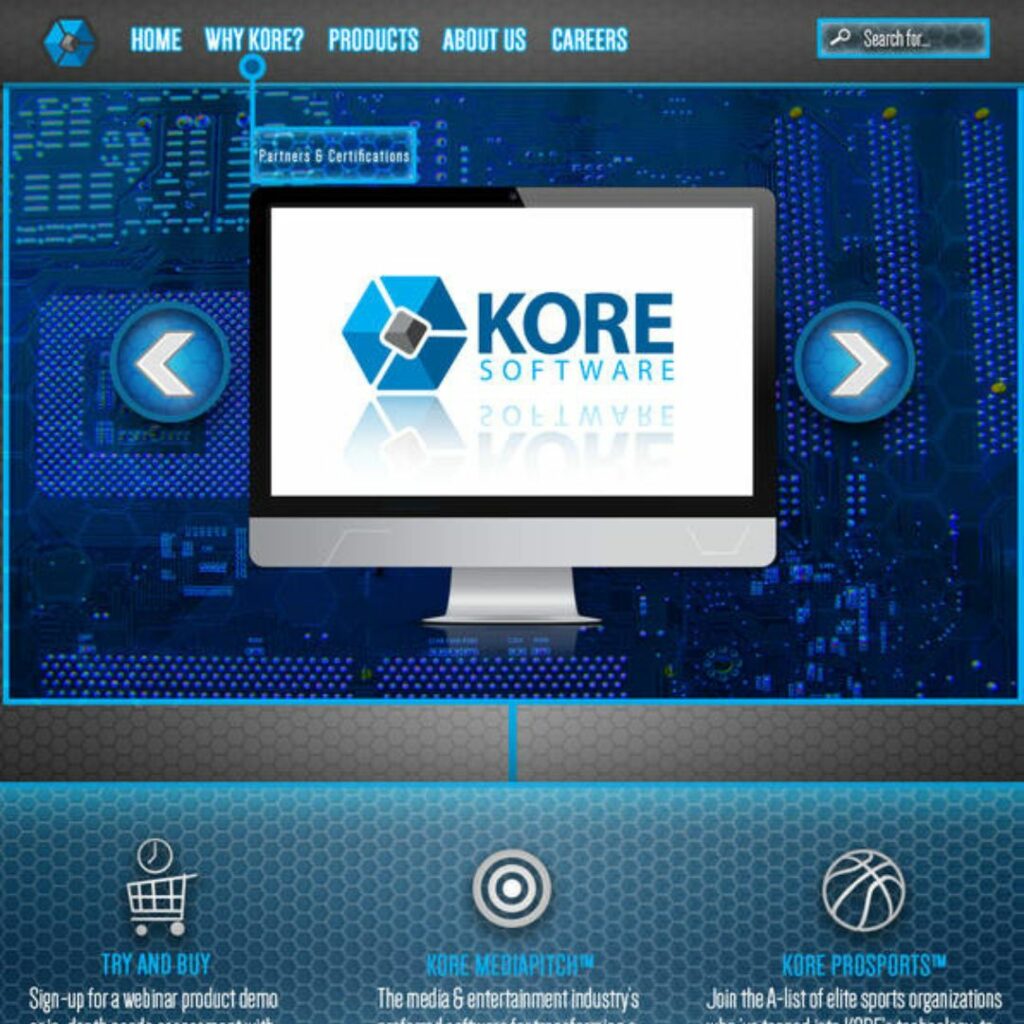 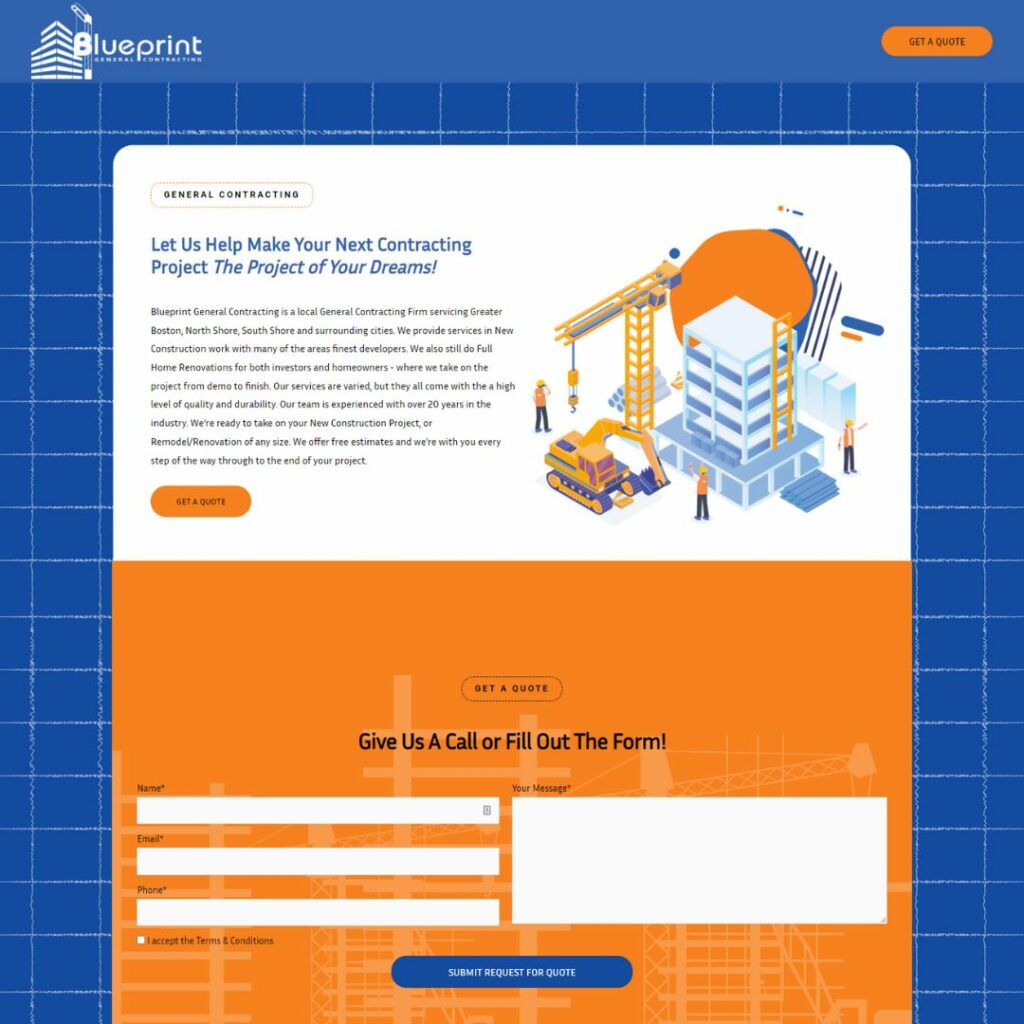 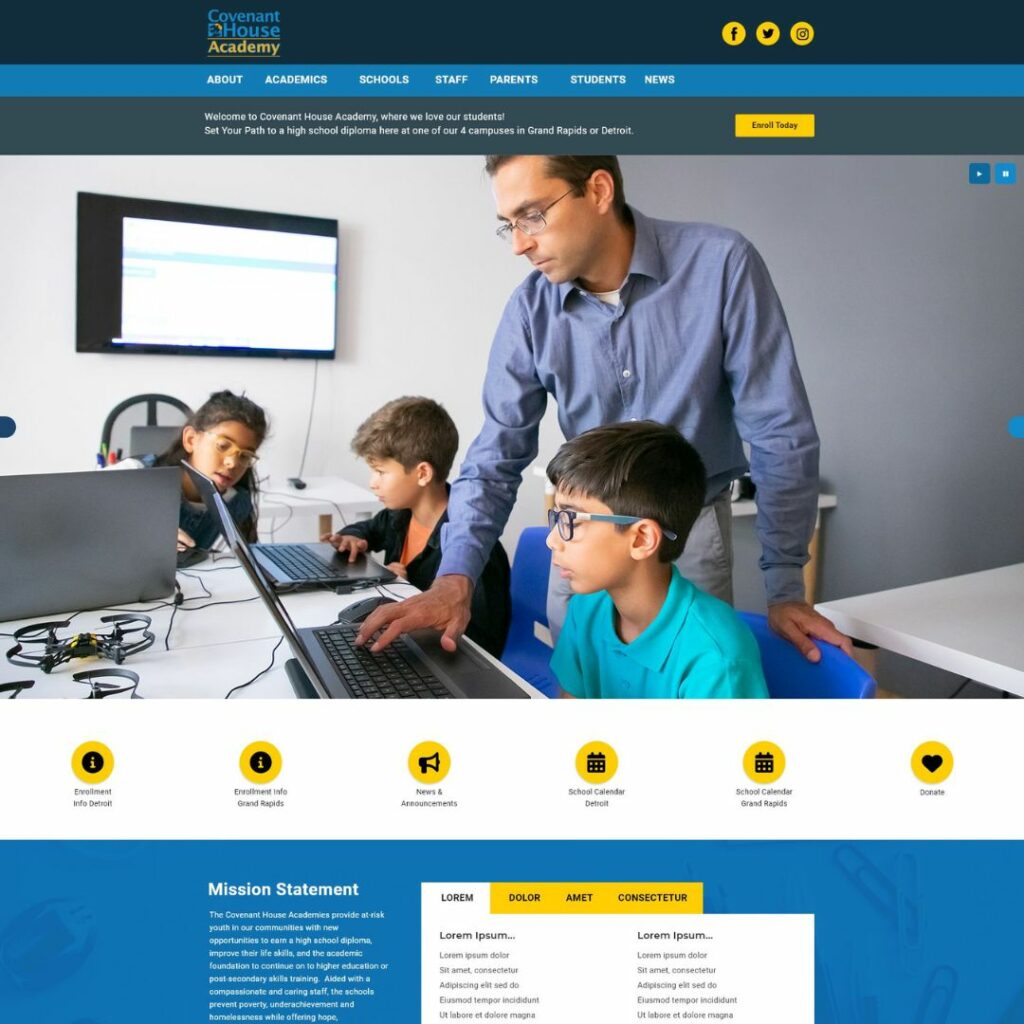